photo by Tara Winstead on Pexels

The aim of the study is to develop a new model for gastric cancer survival analysis using the Recurrent Neural Network method based on a deep learning approach. While analyzes are made with data in a single time period in the studies in the literature, it is aimed to increase the success of the model and develop a prediction model with higher performance by adding the intermediate time data to the initial data in the model planned to be developed. Unlike survival analyzes that have been made with standard methods for many years, it is aimed to adapt artificial intelligence applications, which are increasingly used in modern times, into daily practice. It is aimed to compare the model developed as a result of the study with other survival models. 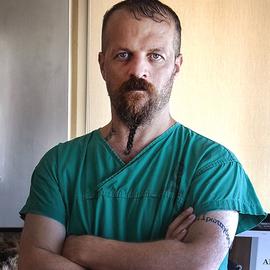 An academic who engaged in the improvement of scientific methodology/products, and more importantly in the development of the people those who produce science.